Bill Fay - Be At Peace With Yourself

British singer/songwriter Bill Fay hasn't released an album since 1971, when his second album Time Of The Last Persecution came out. 41 years later he's finally back with a proper new album called Life Is People, that is being released on Monday. Wilco's Jeff Tweedy is among Fay's fans, and one of the songs on his comeback album is a version of Wilco's "Jesus, Etc.". Here however, is another gorgeous song, "Be At Peace With Yourself", also from the new album. 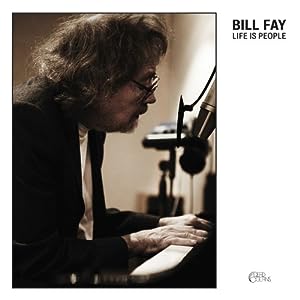