Everett Ruess was a young American poet, artist, writer and explorer who disappeared from view in 1934, 20 years old, most certainly dead, most likely by accident, lost somewhere in the deserts of the American southwest. His fate has remained a mystery, and although he didn't get to write any books during his short lifetime, he was an avid diarist and wrote scores of letters. His journals, art and poetry has since been collected in two books, On Desert Trails (1940) and Everett Ruess: Vagabond For Beauty (1983). In 2004 Californian singer/songwriter Dave Alvin recorded the song "Everett Ruess" for his Ashgrove album, inspired by Ruess' story. "They never found my body, boys, or understood my mind", he sings, adding to the enigma that was Everett Ruess. A fascinating American story. 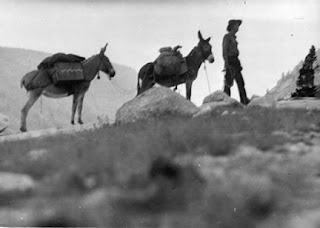 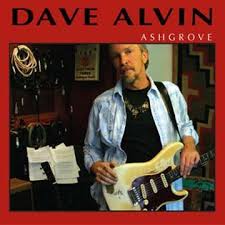