Aerosmith "Dream On" vs. Eminem "Sing For The Moment"

Aerosmith's 1973 classic "Dream On" off the band's eponymous debut album is among that decade's greatest rock classics, a stunning song that's up there with the best of Led Zeppelin, Queen, Deep Purple and other giants of the era. In 2002 rapper Eminem sampled the song heavily on his own "Sing For The Moment" from his fourth album The Eminem Show, and Aerosmith guitarist Joe Perry pops up to play the solo towards the end. The question remains: Which one do you like the best? 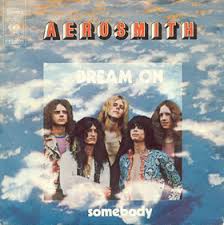 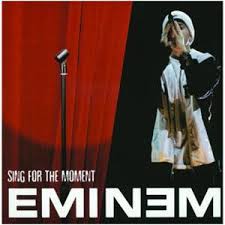