When punk happened, it was for a reason, a kind of call to arms against everything rock had become in the guise of, especially, prog rock bands like Yes, Emerson Lake & Palmer, King Crimson and their like. You could easily chuck in Barclay James Harvest too, and in October of 1977, at the height of punk, the band released their Gone To Earth album, featuring "Hymn", a quasi-religious ode to the beauty of creation, which nevertheless is a great song. Not to say that punk wasn't sorely needed - it most certainly was. 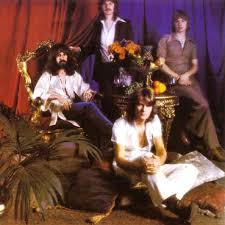 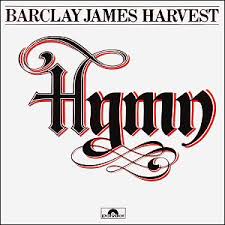