Dawes - A Little Bit Of Everything

Los Angeles folk-rock outfit Dawes released their fabulous second album Nothing Is Wrong last year, produced by Jonathan Wilson who also released a fab album last year, Gentle Spirit. Dawes (and Wilson) are indebted to the Laurel Canyon scene cirka 1970, and the closing track "A Little Bit Of Everything" owes an especially huge debt to Jackson Browne. He's also a guest on the record, but not on this song. "A Little Bit Of Everything" is just a beautiful ballad of the kind Browne is so good at writing. It would have fit perfectly into classic Browne albums like For Everyman or Late For The Sky. 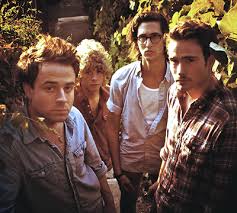 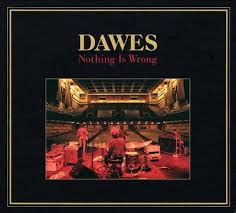