Every Pet Shop Boys fan knows that their B-sides and sundry obscurities that do not end up on the duo's mostly brilliant albums are worth checking out. "Forever In Love" is more than six minutes of their melancholic brand of Hi-NRG, a song that was intended for the B-side of their "Go West" single in 1992 but Neil Tennant didn't like it much for some strange reason. A version popped up on the remix album Relentless that was bundled together with Very as a limited release, but here's the original that was released on the Very/Further Listening in 2001. Good song, I think. 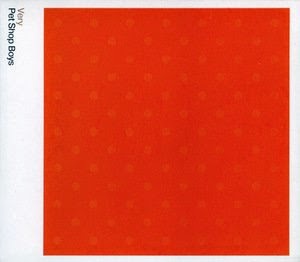