Jon Krakauer's Into The Wild is a non-fiction book about the life and eventual death of Christopher McCandless, a loner and idealist who turned his back on his parents and society in general. It was beautifully filmed by Sean Penn featuring Emile Hirsch as McCandless in 2007 and scored by Eddie Vedder of Pearl Jam. The two best songs on the soundtrack are covers though. The most famous of them is probably his take on Indio's 1988 single "Hard Sun", but "Society" written by Jerry Hannan is even better. Hannan plays the guitar and does the backing vocals himself, contrasting beautifully with Vedder's voice. 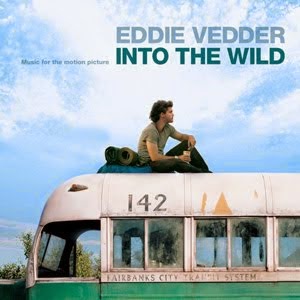