This week Canadian superstar singer/songwriter Bryan Adams released his covers album Tracks Of My Years on which he pays tribute to some of his musical heroes, including Lennon/McCartney, Smokey Robinson, Brian Wilson and more. Prior to this I've posted entries for the one new composition on the album, Adams' and Jim Vallance's "She Knows Me", and his astounding version of the Beach Boys classic "God Only Knows". The good people of the Norwegian branch of his record company Universal Music has asked me to write a piece on Adams and his new records, and by following the link below you can read it - in Norwegian (Hello there, Google Translate!) - and listen to the album as well as a playlist featuring most of the originals and a few videos. Have fun! 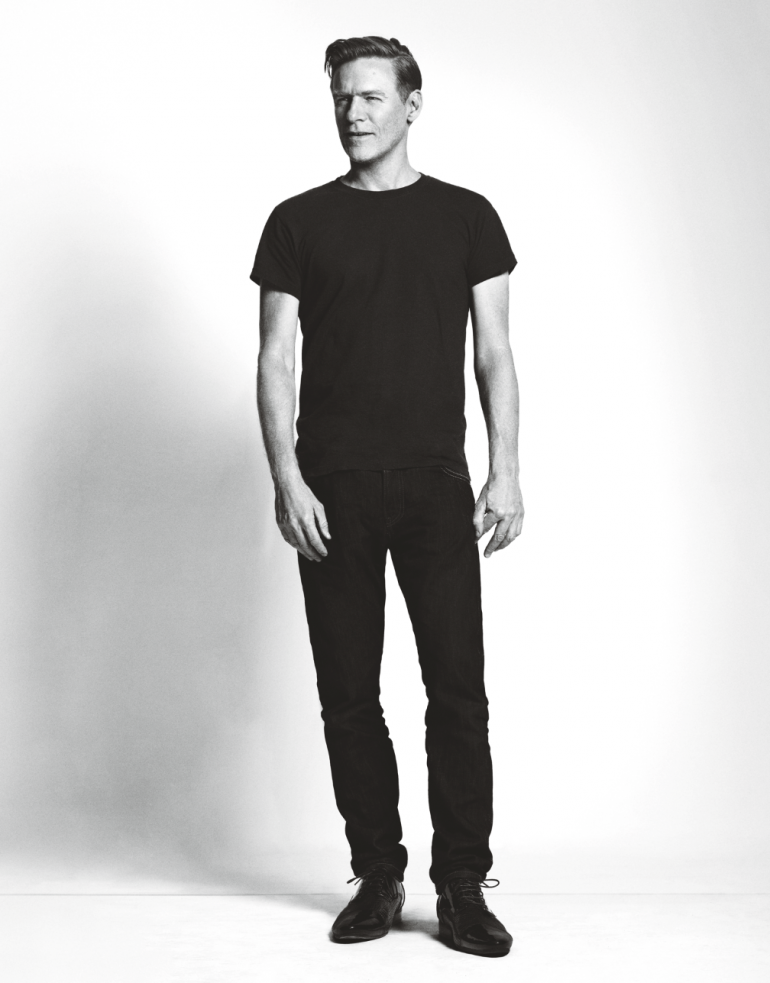