I am a big fan of the American power pop band Fountains Of Wayne. When they first emerged in 1996, songwriters Chris Collingwood and Adam Schlesinger seemed like the best co-writers to grace quality pop music this side of Chris Difford and Glenn Tilbrook of Squeeze, and with their records ever since they have further defended my claim through their genius songs. Almost any FOW song tells a compressed story in three or four minutes and could probably be made into movies or short stories. "Hackensack" off their third album, 2003's Welcome Interstate Managers, is certainly no exception. It's a sad story of a guy singing to an old sweetheart who's succeeded in Hollywood, whereas he himself is stuck in their old hometown of Hackensack, New Jersey. "I used to work in a record store, now I work for my dad, scraping the paint off of hardwood floors, the hours are pretty bad. Sometimes I wonder where you are, probably in L.A., that seems to be where everybody else ends up these days. But I will wait for you, as long as I need to, and if you ever get back to Hackensack, I'll be here for you." If that's not a story waiting to be turned into a movie, I don't know what is. Below are links both to Fountains Of Wayne's version and a Katy Perry version that she did for MTV Unplugged in 2009, both of them great. 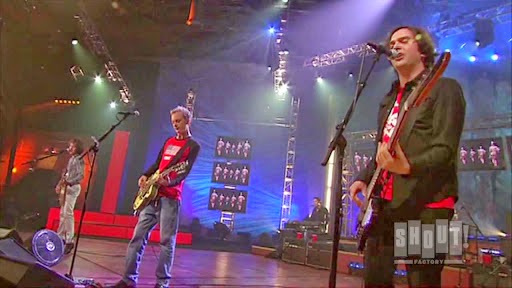 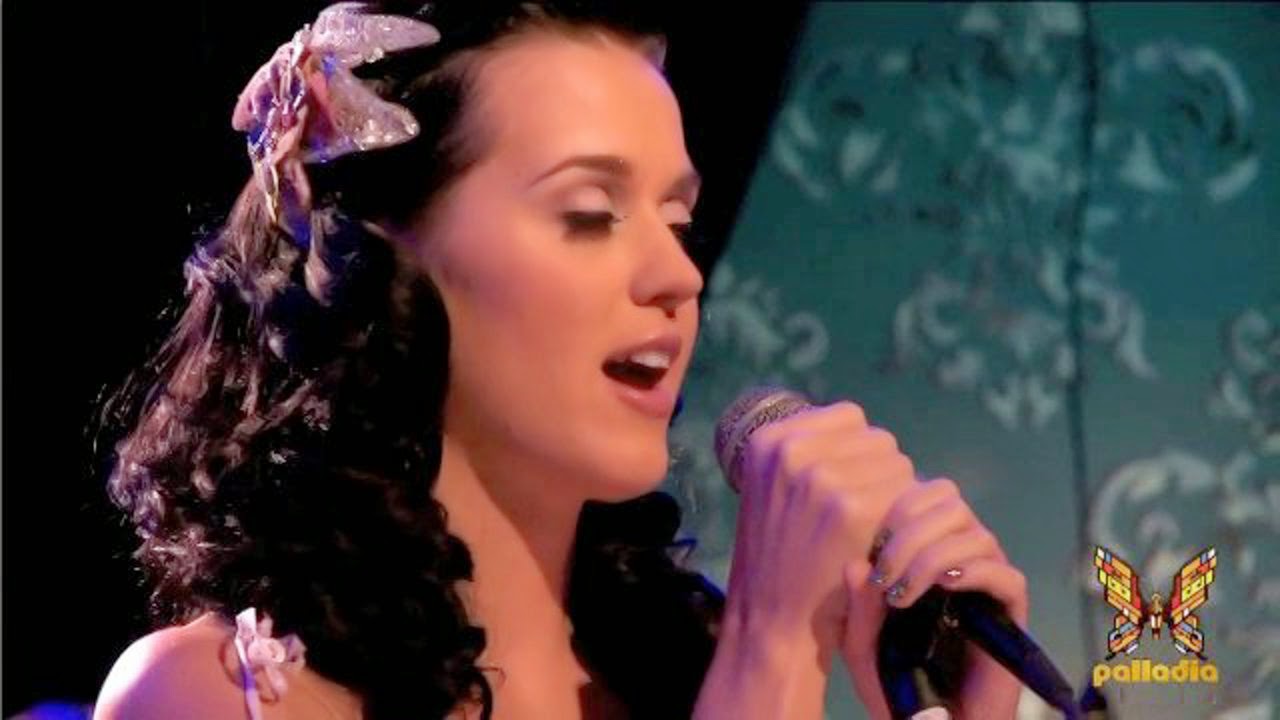