"999" is the latest single from Swedish pop band Kent, a song that was considered too long for TV show Skavlan at almost seven minutes, so the band bailed out instead of performing an edited version. That's formating for you. If a song is good enough, why on earth couldn't it be played in its entirety? Clipped and edited versions of songs are way too common, if you ask me. That opinion aside, "999" is the first single from Kent's forthcoming Jag är inte rädd för mörkret" (I'm not afraid of the dark). 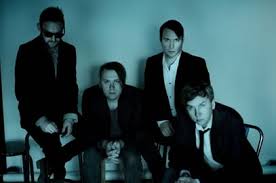 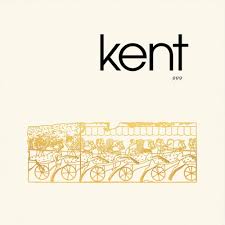