French enfant terrible Serge Gainsbourg, a noted singer, songwriter and record producer, scored a huge worldwide hit with the infamous "Je t'aime... moi non plus" single in 1969, featuring the moans of his lover Jane Birkin, simulating orgasm. The pair worked together on several records, and released the album Jane Birkin/Serge Gainsbourg the same year. In 1971 they released the single "La Décadanse", a duet that was basically "Je t'aime..." without the moans, but still a great song. 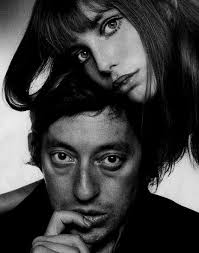 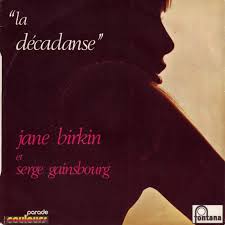