"Baby, Please Don't Go" is a classic blues song of uncertain origin, popularized by Big Joe Williams who recorded it for the first time in 1935, and later by Northern Irish outfit Them, led by Van Morrison, in 1965. Morrison's group turned it into a rock song, with his trademark howl renewing it further, and it's upon that version that fictional character Webb Wilder (born John Webb McMurry) has built his own, featured on his 1991 album Doo Dad. Wilder's frenetic guitar playing and the pumped-up arrangement turns the song into a swamp rock monster, putting it firmly down in the Mississippi River region of the American south. It sounds absolutely terrific! 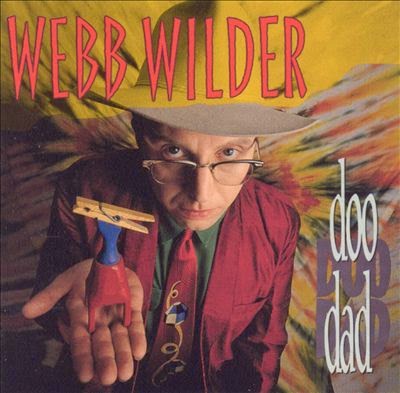