Canadian pop/reggae band Magic! released their debut single "Rude" last October, but it's the last month that it has gained real exposure. This week it's at number 3 on the Billboard Hot 100 chart, and I have to say it's one of the best songs I've heard in quite some time. It's a surefire hit, a fantastic tune with a melody to die for and an overall feelgood vibe, a song to equal anything by Maxi Priest, UB40, Aswad and other poppy reggae acts. "Rude" will most certainly be EVERYWHERE this summer, deservedly so. It's simply a ridiculously good pop song! 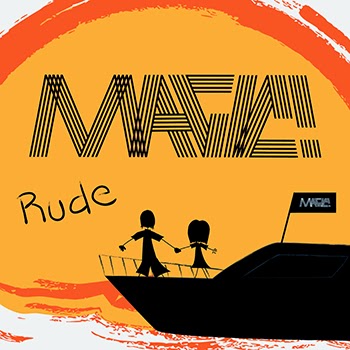