The Rainmakers - Spend It On Love

Last Friday legendary rock band The Rainmakers out of Kansas City, Missouri visited Oslo for a rousing show, and they are currently on a Norwegian tour. Among the many classics the (several times) reformed band performed was this one, the gorgeous "Spend It On Love" off their third album, 1989's powerhouse The Good News And The Bad News. Funny thing is, they have released a new record called Monster Movie, their seventh to date, and it's not bad at all. It's good to see the boys can still put on a great show and make some new killer tunes, of which most are written by singer and guitar slinger Bob Walkenhorst. 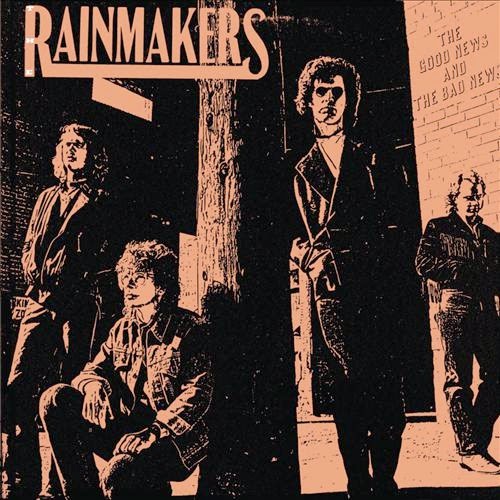