Flemish-born Australian singer/songwriter Gotye struck gold with his 2011 single "Somebody That I Used To Know", a duet with New Zealand singer/songwriter Kimbra that became a huge worldwide hit the following spring. Although more immediate than most of his other songs, that's no reason to discard the rest of Gotye's output. "Hearts A Mess", for instance, is a mesmerizing piece of music from his second album, 2006's Like Drawing Blood. And the music video is incredible too, an animated short film by one Brendan Cook that is nothing short of fascinating, set to an edited version of the song. A must see video and a really beautiful song. 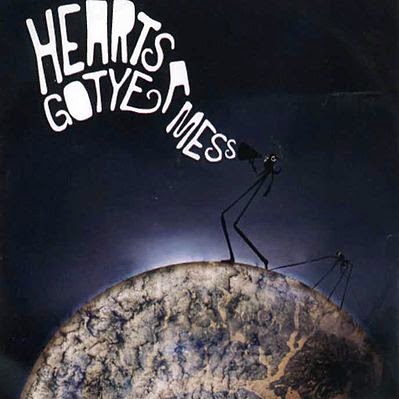