Yesterday legendary lyricist Gerry Goffin passed, 75 years old. The ex-husband and cowriting partner of singer/songwriter Carole King had a huge number of hit singles. The pair wrote hits for The Shirelles, The Monkees, Bobby Vee, Little Eva, The Drifters, Dusty Springfield, Aretha Franklin and many more. "You've Got A Friend" was actually recorded simultaneously by both Carole King and James Taylor with shared musicians in 1971, and the two versions ended up on Tapestry and Mud Slide Slim respectively. Taylor's version was released as a single and became a huge hit, reaching the top spot on the Billboard Hot 100 and number 4 in the UK, and remains his signature song although he didn't write it himself. No wonder, beautiful as it is. R.I.P. Gerry Goffin. 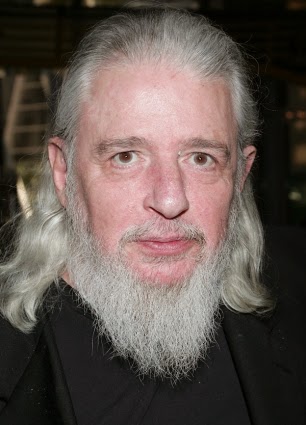