Rolling Stones' 1989 album Steel Wheels was a very welcome return to form at the end of a decade that saw the band slowly fade from rock gods to... well, something less. "Terryfying" was the fourth and, dare I say, best, single off the album, a strutting, proud and boisteroussong that is primarily driven forward by Bill Wyman's steady bass and Charlie Watts' drums. It's unusually rhythmic for Rolling Stones with its swamp-rocky, Creedence-y beat and crystal clear production, and the fact that it stands a bit out from much of their other songs is of course what makes it so great. 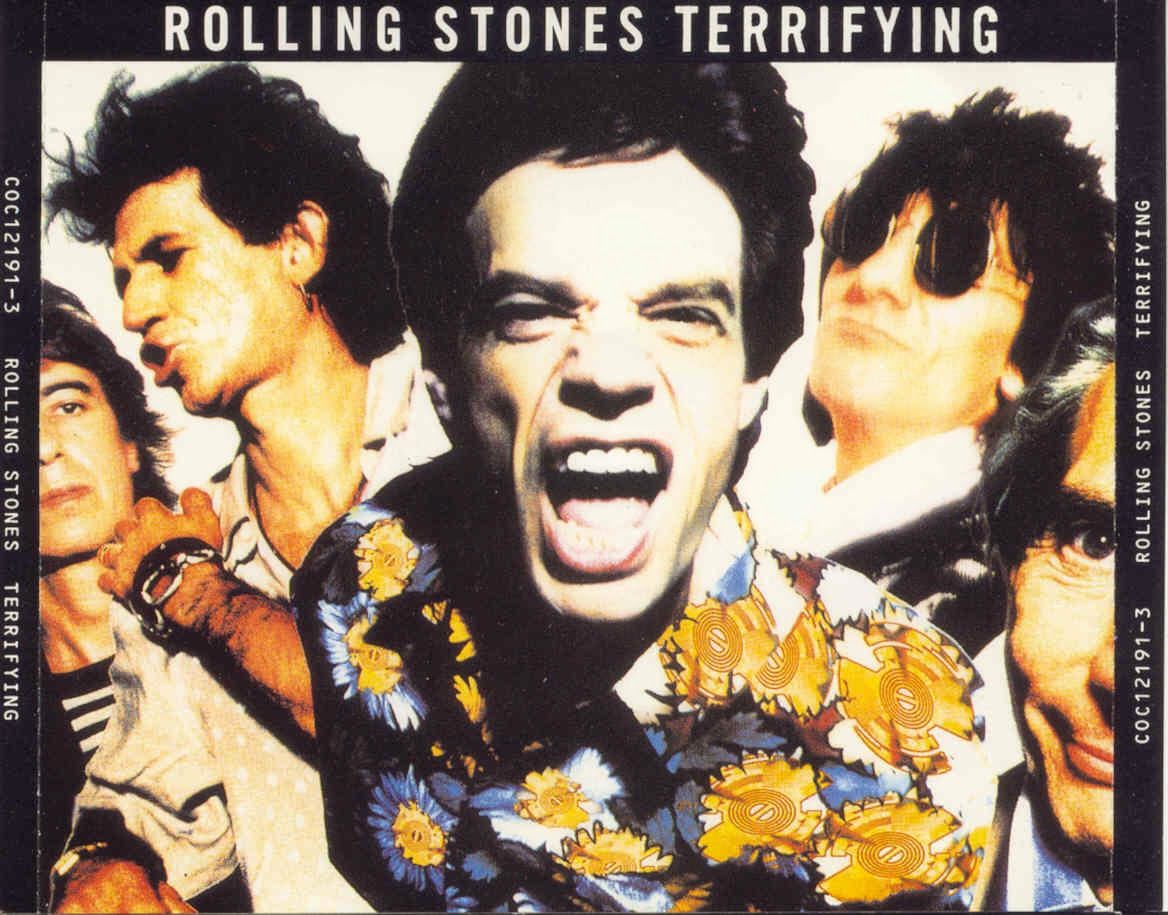