J. Bayou, known to his friends and family as Jørgen Johnsen of Fredrikstad, Norway, released an album called Drum in 2009 under the moniker Name. Apparantly he enjoyed a certain recognition for the album and the single "Hand Me Down", but according to the newspaper Natt & Dag he never became more than "almost famous". Now he's trying once again. He's renamed his act and become J. Bayou because of his "close ties to New Orleans" and has just released his new single "Protector", a gospel-tinged pop/soul track, that should appeal to anyone with a little love for Stevie Wonder, George Michael and similar acts. J. Bayou has an astounding voice, and the song is simply great. It's got a big sound, and a very nice video to accompany it. Let's hope this guy goes from being "almost famous" to "quite famous", or even "really famous". 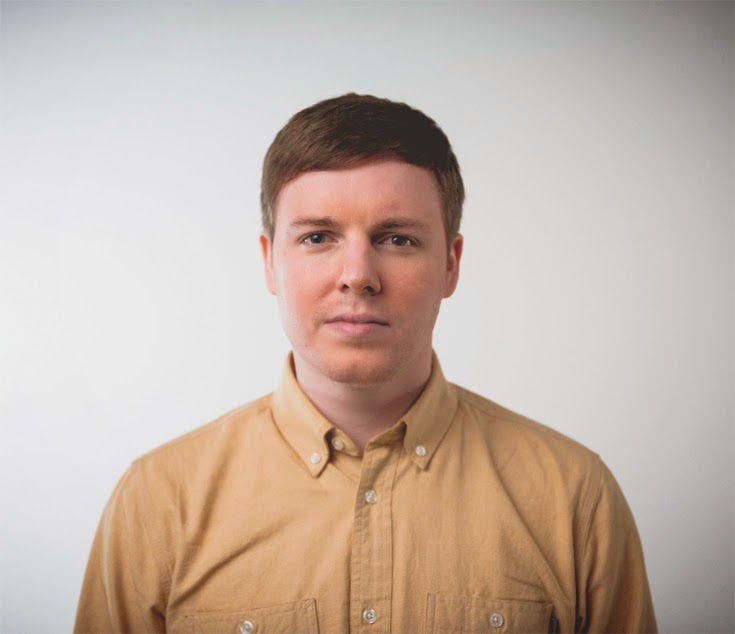