Great new single from UK singer/songwriter Jessie Ware whose 2012 debut album Devotion was a true delight, featuring great songs like "Running" and "Wildest Moments". She's currently preparing the follow-up album that hopefully will be released in the autumn, but for now first single "Tough Love" will have to do. It's a wonderful electronic pop song, downbeat and very cool-sounding featuring Ware's stunning voice. I think a major breakthough is in store for her with the new album if this song is anything to judge by. Unfortunately the single's actual release date is as far away as August 4, but you can listen as many times as you like on her Soundcloud page. 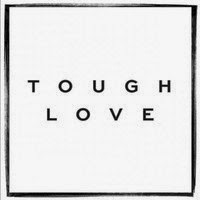