Care for a big old laugh? American rock band OK Go is the opening act on the new Muppet Show tribute album out this week called Muppets: The Green Album, with their version of the Muppet theme. The version in itself may be so-so, but the video is absolutely hilarious featuring all our favourite muppets and the band members. Among the other acts on the album are Weezer & Hayley Williams, My Morning Jacket, Sondre Lerche and The Fray. 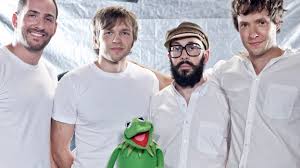 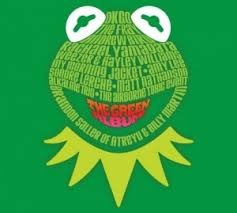