This December 1991 single from country singer John Anderson reached number one on Billboard's country chart upon its release and may be his best-known song. It was written by Debbie Hupp and Kent Robbins and appeared on Anderson's Seminole Wind album. It's a classic country song in every way, with the narrator giving advice to a guy in a bar about not trying to hit on a girl when she drinks tequila as it will remind her of her ex and she's not up for that. Great melody too! 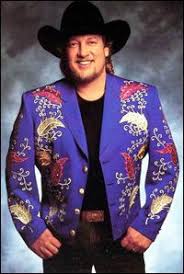 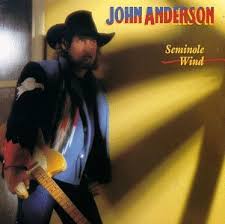