Thanks to a friend of mine, I was alerted to the music of The Milk Carton Kids today, and boy am I gonna check these guys out further! The Californian folk duo's music has been described as "Gillian Welch and David Rawlings-meets-Simon & Garfunkel with a splash of The Everly Brothers", and that's as accurate as you come in describing new single "Snake Eyes" from their upcoming third album The Ash & The Clay. Fantastic little song! 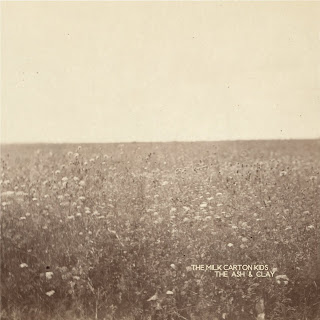