Andy Burrows used to be the drummer for Razorlight and We Are Scientists, made a great Christmas record with The Editors frontman Tom Smith in 2011 and seemingly works in every possible direction, with anyone who asks or he gets on with. Not only that, he makes solo albums as well, showcasing some truly wonderful songs. "Maybe You" is from his second solo record, Company, released last October. This is a pretty acoustic version, but wait till you hear the studio version with a full band. Look it up, and it'll blow your mind with its beauty. 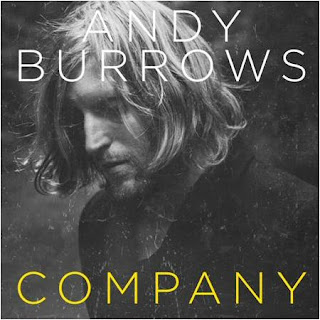