This week Norwegian rock band Bigbang released their tenth studio album The Oslo Bowl. It's also one of their best so far, with Øystein Greni's songwriting hitting several peaks throughout. First single and opening track "Like Americans Do" was released late last year, and is quite representative of the album with its prominent and mildly surprising mandolin which is an important part of the album. As always the sky opens up above Bigbang's songs, making them sound like classic American rock songs, but this time with kind of a folk twist. Having played the album only a few times yet, I have to say that The Oslo Bowl already sounds like a classic album in and of itself, and may very well be Bigbang's best to date. That says a lot. 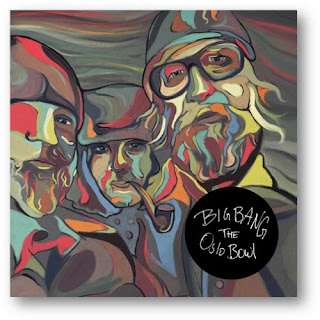