Welsh singer Tom Jones, with quite possibly the strongest set of pipes in the Northern hemisphere, has revived his career at various stages throughout the decades. In 1999 he released the cover album Reload, a collection of songs as diverse as "Burning Down The House", "I'm Left, You're Right, She's Gone" and "Lust For Life" that also included the song "Sex Bomb" by German DJ and producer Mousse T. The album was a collaborative effort with guests of every stripe, from The Cardigans to Portishead, from Van Morrison to Italian singer Zucchero, and Mousse T is co-credited on "Sex Bomb". Its' a completely irresistable song, a dance track for the ages, and sexy as hell. A remix version was released as a single later on, but here's the far better original as it appeared on the album. Put on your dancing shoes! 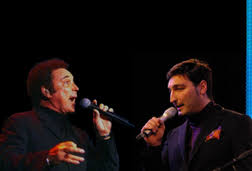 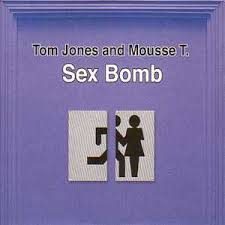