Blancmange - Living On The Ceiling

Blancmange was an innovative synth-pop duo that released a fantastic debut album, Happy Families (1982), a more than decent follow-up, Mange Tout (1984) and a not so interesting third album, Believe You Me (1985). They also came back together to record Blanc Burn that was released last year to some acclaim, but I wasn't very impressed. But back to Happy Families and the single "Living On The Ceiling", one of many great songs on the album, this one with a Middle Eastern flair and a music video shot in Cairo. I just love this song! 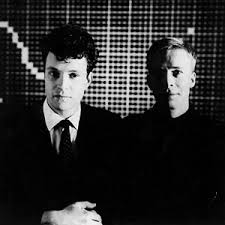 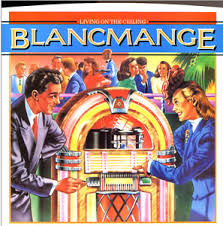