Herb Fame - You're Messing Up My Mind

"You're Messing Up My Mind" is classic Northern Soul, and a Herb Fame solo single. Herb is the one constant part of the duo Peaches & Herb as opposed to a total of six "Peaches" through the years. As far as I can tell this single was released sometime in early 1966, prior to the first Peaches & Herb singles featuring the original "Peach", Francine "Peaches" Hurd Barker, that were released later the same year. It's a fabulous, happy and joyful song. Enjoy! 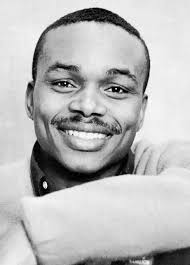