A song I've heard countless times, but it was not until today that I was made aware of the artists behind it. "Starlight" is a French 2001 disco classic, the first single from The Supermen Lovers' debut album The Player and featuring Mani Hoffman on vocals. The song made The Supermen Lovers and Mani Hoffman important names in the so-called French Touch movement alongside Daft Punk, Cassius, Stardust and others, and sounds as good today as it did 13 years ago. Great video too! 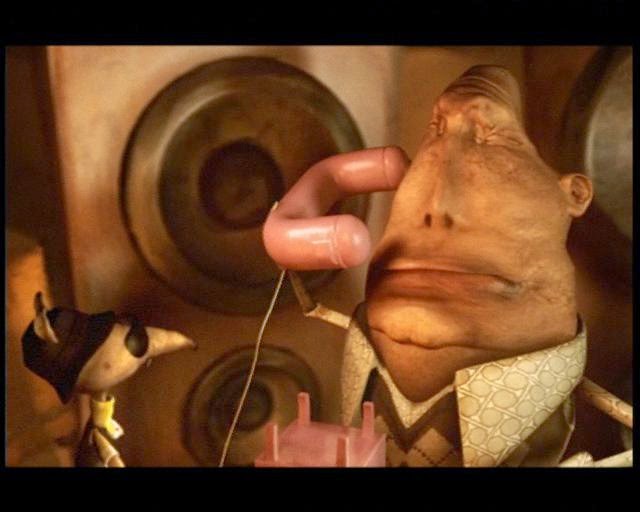