Frank Sinatra - For A While

1970's Watertown is an unusual Frank Sinatra album, a touching concept album in which the narrator experiences a tragic story of personal loss, more than believably performed by "Ol' Blue Eyes". The entire album's worth of soliloquies was written by The Four Seasons' Bob Gaudio and his songwriting partner Jake Holmes. "For A While" is my favourite piece on the album, a wonderful and sad song that carries small glimpses of well-being when the narrator is "lost in day to day" and "forget that I'm not over you for a while". Nina Simone has recorded the song as well, but nowhere near as good as Sinatra. 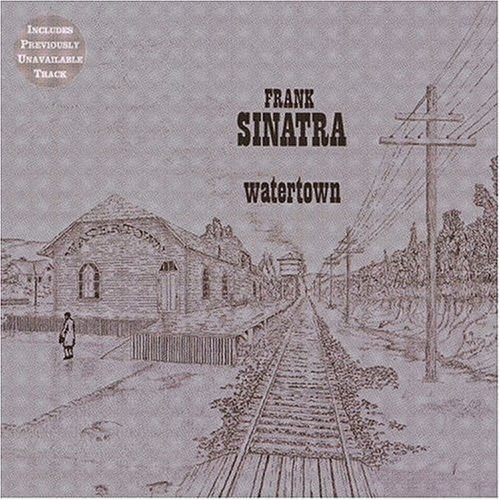