Erlend Øye, also known as one half of Norwegian acoustic duo Kings Of Convenience, is currently finishing up his second solo album. Even though last year's awesome "La Prima Estate" single was sung in Italian, it appears - so far - to have been a one-off. In February he leaked the reggae track "Fence Me In" on which he used the Icelandic group Hjalmar as backing. The collaboration continues with the beautiful, summery, soulful breeze of a song that is called "Garota" and is the second track from his forthcoming ten-track English lyric album Legao that will be released on October 3, presuming that is that it includes "Fence Me In". The video for "Garota" is really nice too, an atmospheric clip shot on location in Seoul, and I just can't wait to hear the album. 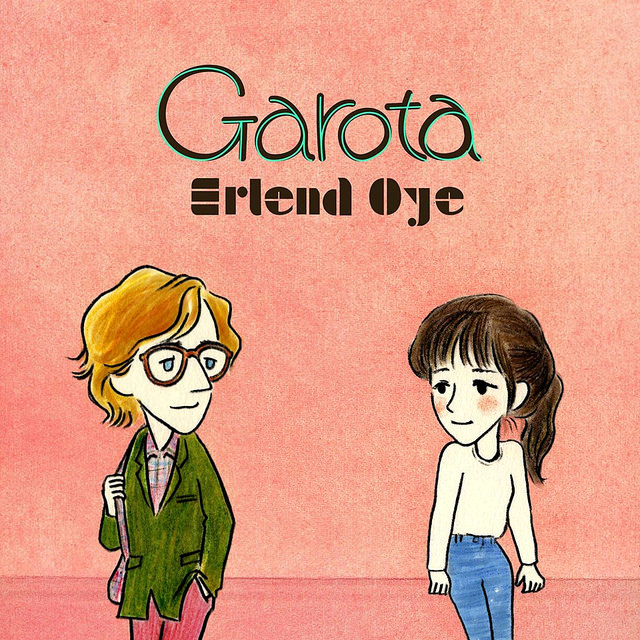