British pop/classical/electronica outfit Clean Bandit made it big with their "Rather Be" single featuring guest vocals from Jess Glynne. They followed up with the even better single "Extraordinary" (sung by Sharna Bass) but with less success. Now they're going for it again with "Come Over", another track from their debut album New Eyes, this one a reggae/dancehall track with vocals by Stylo G. It's such a great summer song that it's ridiculous, and as usual they have gone abroad to shoot a stylish video, this time to the Norwegian archipelago Svalbard and Morocco. It looks truly stunning. 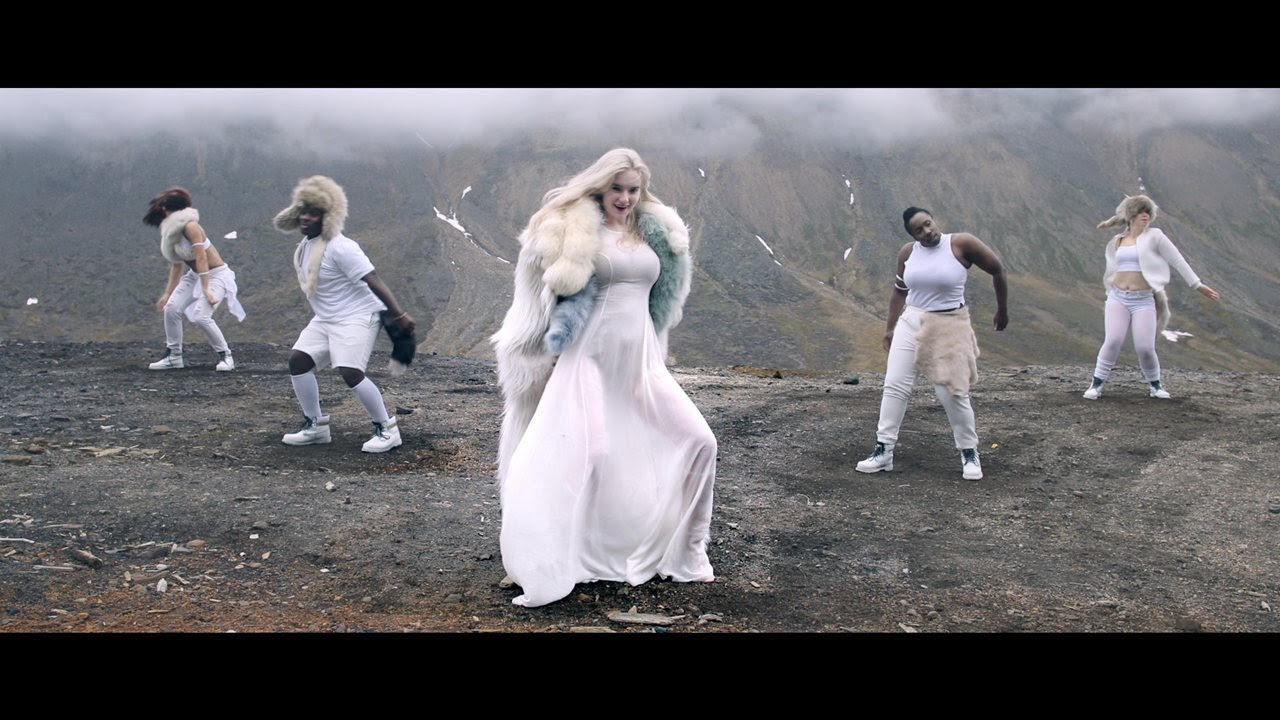