Frank Sinatra was a singer unparallelled in the history of popular music. Only a few other male singers, like Elvis Presley, Sam Cooke and Otis Redding, can be said to be in the same vicinity. "My Way", originally a French song called "Comme l'Habitude" and written by Claude Francois and Jacques Revaux, was rewritten by Paul Anka specifically for Sinatra, and he made it one of his signature tunes. It's a song about total integrity, sung from the perspective of a man facing "his final curtain", and even though I'm sure many people would have excellent reasons to doubt Sinatra's integrity, he sweeps the floor with these when singing "My Way". He totally inhibits the character, and, with his perfect diction, convinces anyone of his honesty. Aided by Don Costa's almost groundbreaking arrangement, it's a song for the ages. Below is a live performance from London in 1971 and it's absolutely flawless. 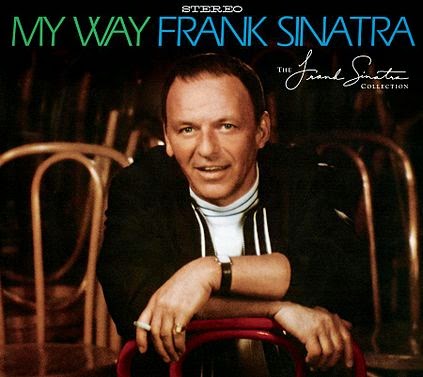