As I predicted back in January, Australian singer/songwriter James Keogh, otherwise known under the moniker Vance Joy, went on to have a huge, worldwide hit with the wonderful "Riptide", a song that had already been a smash for him at home. Now that world domination is in the works, his debut album Dream Your Life Away is up for a September release, and new single "Mess Is Mine" was put out not many days ago. It's another surefire feelgood hit in the vein of The Lumineers and Mumford & Sons, but with more of a pronounced pop edge to it. Love it! 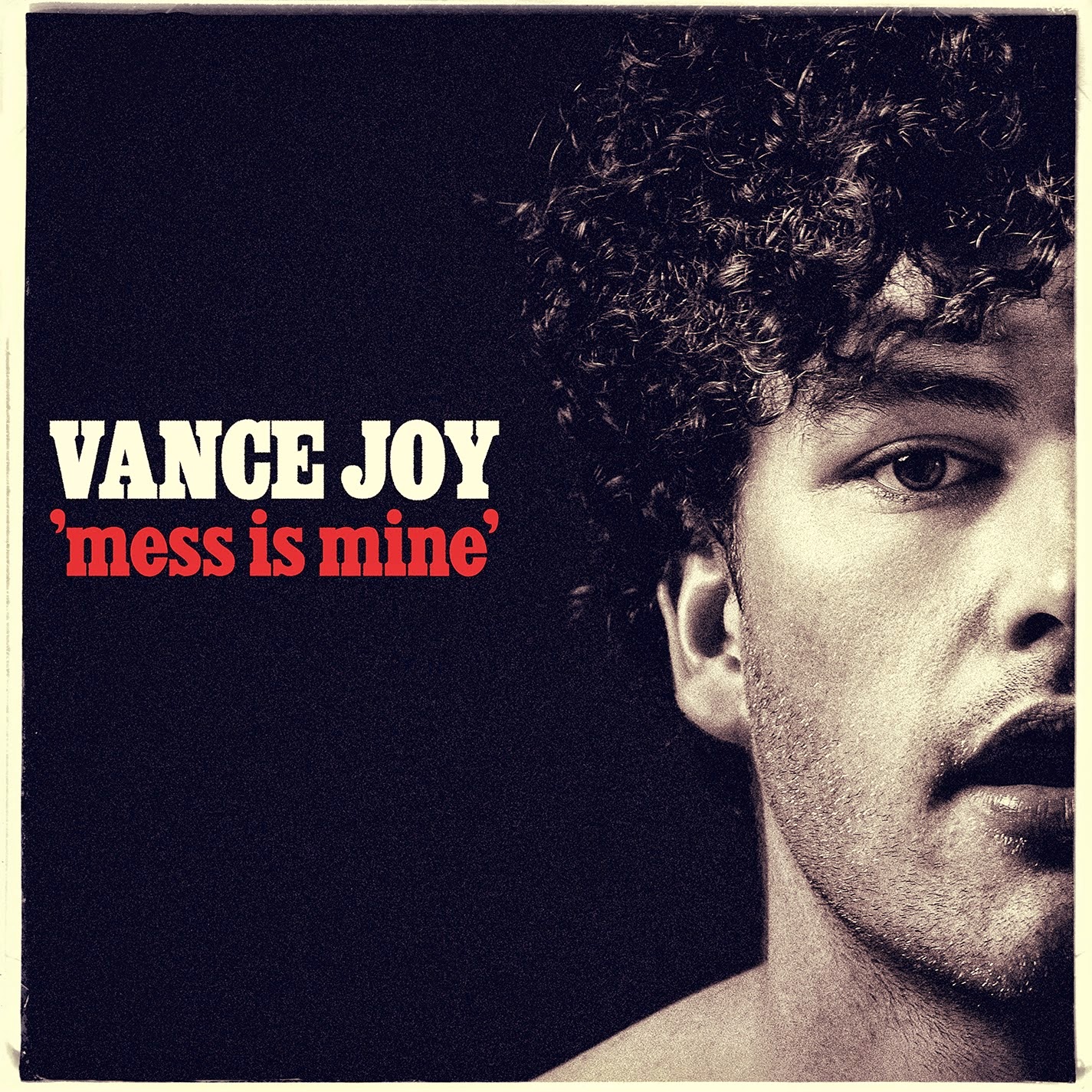