HIT ALERT! Calling All Cars - Standing In The Ocean

Naming your band after a Sopranos episode lends it a certain amount of instant coolness, and the single "Standing In The Ocean" delivers on that particular pretext. Australian rock trio Calling All Cars have released two albums at home, and have now relocated to London and release their third album, Raise The People, this week. "Standing In The Ocean" is simply a very good rock song, with a pumping, rumbling bass, a steady beat, some nice riffing and excellent harmonies throughout the song. A killer track! 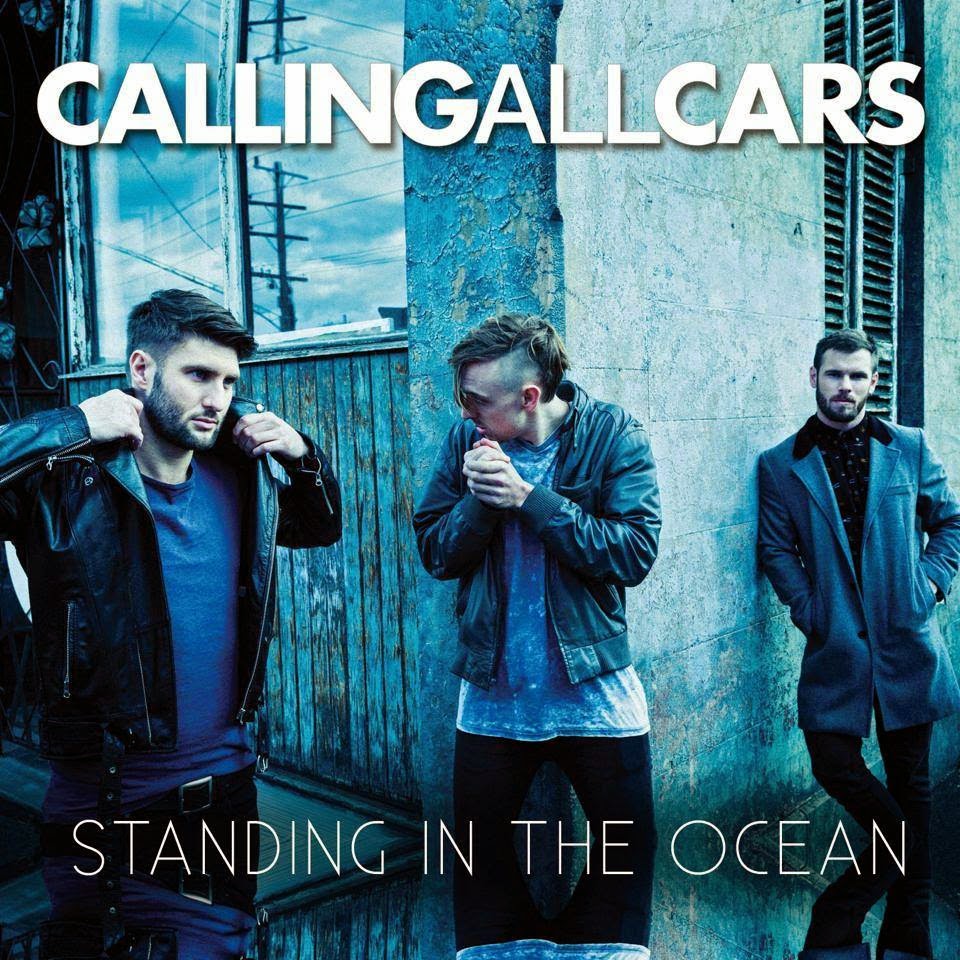