Washed Out - It All Feels Right

Washed Out's debut album Within And Without was among 2011's most interesting releases, a beautiful record filled with what was called chillwave or dreampop. Ernest Greene is the musician behind the electronic "band" and he's soon putting out his follow-up album, called Paracosm (August 12th). Today he's put out a lyric video on YouTube for first single "It All Feels Right", and it differs from the songs on the debut in that this is more of a straightforward pop song, but still both dreamlike and "chillouty". 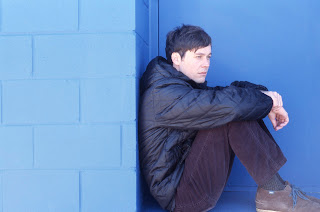