Kathleen Edwards - I Make The Dough, You Get The Glory

Kathleen Edwards' third album Asking For Flowers was released in 2008, and the single "I Make The Dough, You Make The Glory" is partly based on the fate of Canadian ice hockey player Marty McSorley. He was found guilty of assault with a weapon after swinging his stick at another player and injuring him when there was two seconds left of a game between McSorley's team Boston Bruins and Vancouver Canucks in 2000. The verdict is controversial, and McSorley actually appears in the video for Edwards' song. The song itself is a fabulous country rock tune that shines bright as a beacon on its own. 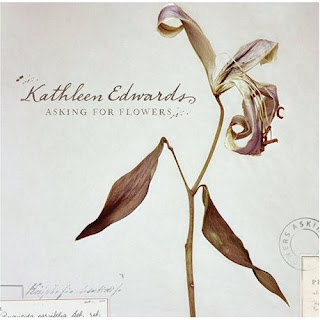