The Jesus And Mary Chain - Head On

Scottish band The Jesus And Mary Chain, fronted by fighting brothers Jim and William Reid, made a series of astounding albums, starting with 1985's Psychocandy and culminating in third album Automatic in 1989. Sounding like a fuzzed-up Beach Boys tribute band with a serious Ramones complex, the brothers delivered songs that were nothing short of amazing. Listen to "Head On", the second single off Automatic, and you will know what I mean. This. Is. So. Cool. And then some. Rock and roll exactly as it should sound! 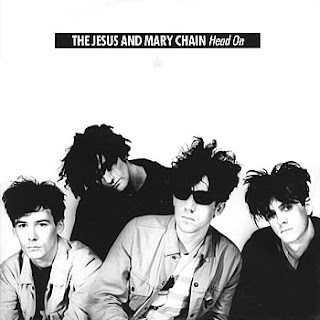