That Pet Shop Boys' forthcoming album Electric (July 15th) will be a dance-friendly one seems beyond doubt. "Vocal" is the second single to be released from it, hot on the heels of "Axis". They are both great examples of where the British duo's hearts lay, smack dab on the borderline between great pop music and equally great dance music. Electric is their twelfth studio album in 27 years, and in-between they have released four disco albums, a host of live albums and compilations, film music, a ballet score, a musical and more. And not only that, it's less than a year since their previous effort Elysium. I love their productivity almost as much as their music. 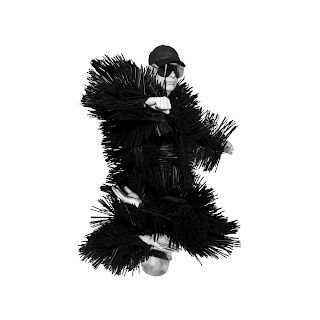