Kveikur, the new Sigur Ros album, appears to be a brutal-sounding affair. The title track has just been released on YouTube, and it's a heavy, dark piece of atmospheric music where the Icelandic band (now reduced to a trio) goes in new directions, still sounding like themselves, but barely so. Fascinating stuff, but if the entire album is in more or less the same vein, I'm not sure if I will actually play it very much. We'll have to wait until June 17th to know though, when it's released. 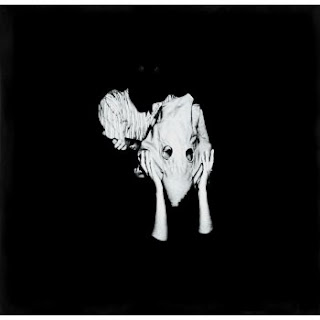