Miles Kane - Don't Forget Who You Are

Miles Kane is known as the frontman of now disbanded The Rascals (not at all to be confused with the popular American 60's group The Young Rascals and later The Rascals, of course) and for the project The Last Shadow Puppets with Alex Turner of Arctic Monkeys fame and James Ford from Simian Mobile Disco. He's just released his second solo album called Don't Forget Who You Are, and here's the title track. As you'll see, Miles Kane is all mod steeped in the British 60's, but as you'll hear his music goes further. "Don't Forget Who You Are" is a catchy pop song with a very cool guitar riff and a great sing-a-long chorus. Fabulous stuff! 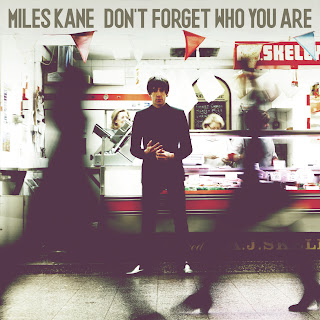