The Smiths - This Charming Man

The Smiths is one of the bands that have made the biggest impact on me. Between 1983 and 1987 they released a vast amount of music, including four "proper" studio albums, three major compilations and a staggering 18 singles, most of them with one or two additional songs not to be found on the albums. The same goes for several of the A-sides, including their second single "This Charming Man", released in October 1983. It's still one of my favourite The Smiths songs, with Johnny Marr's trademark jingle-jangly guitar sound and Morrissey's wonderful wail. 32 years on, it still sounds fresh as a new dawn. 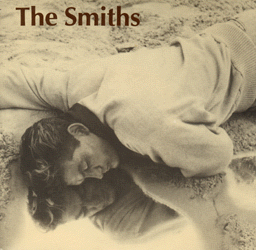