Who'd have thought? St. Germain, the French house/electronica artist named after one of the nicest Paris neighbourhoods there are (his real name being Ludovic Navarre), returns with new music, 15 years after his sophomore effort Tourist that racked up astounding sales back in the day when CD's actually was a commodity that could be sold to others than idiots like me. "Real Blues" is the first single off his self-titled third album that appears to be scheduled for an October release, and it's a funky, little tune with Malian instrumentation to go with the electronics, sampling the voice of the late, great blues musician Lightnin' Hopkins. A stunning track! 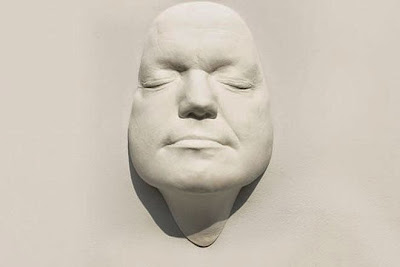