Once again I have been writing an essay for Universal Music, this time concerning the release of the vinyl box containing all of Johnny Cash's American LP's, six in all. Helmed by producer Rick Rubin, these albums marked a new turn in The Man in Black's career, making him once again gain the respect as the amazingly powerful performer that he truly was, after his career was in the doldrums for a ten year period or so. The essay is written in Norwegian, so a dictionary or Google Translate will be of some help for those among you who don't know my language. 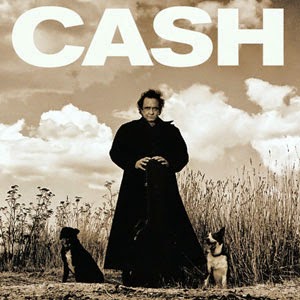