Lady Gaga - So Happy Could Die

It's another Fabulous Friday, and I've just woken up to blue skies, sun and a beautiful view from my room in a hotel outside Pafos on the Mediterranean island of Cyprus. Unfortunately I will have to leave that behind today, but on the other hand I'm going back home to my beautiful wife, so I guess it evens out. Anyway, it being Friday and all, I have chosen a great song that mysteriously was never released as a single. "So Happy I Could Die" was featured on the Lady Gaga EP The Fame Monster (2009), that was released on its own as well as being bundled with her debut album The Fame as a deluxe edition. I think it's one of her very best songs, described by Wikipedia as Europop-influenced which I guess is pretty much spot on. It makes me want to dance, and so does the rest of my Fabulous Friday choices. Check them out here. 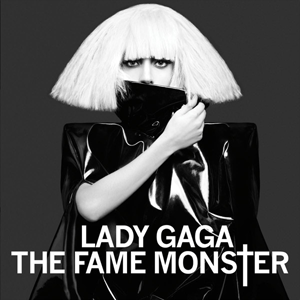