Former Drive-By Truckers member Jason Isbell was the man behind one of the best albums of 2013, Southeastern, featuring a score of songs written and recorded after a stint in rehab with him noting "This time I want to remember it all". And it really became a memorable record, with songs like "Elephant", "Stockholm" and "New South Wales" among its highlights. He's currently preparing the follow-up called Something More Than Free for a July 17 release, and the song "24 Frames" that he put up on his Soundcloud page is a stunner, a brilliant country-rock song that bodes very well for the album. 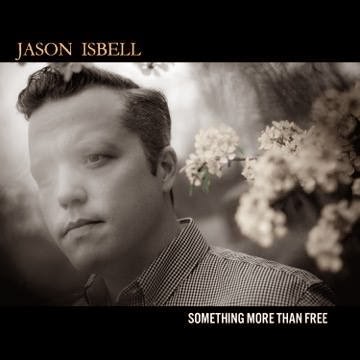