Pop music as we know it without the influence of Debbie Harry is unthinkable. Universal Music is re-releasing Blondie's first six albums on vinyl next week and have commisioned me to write an essay about the New York-based band that made a huge impact on the world of pop (and rock) music in the second part of the 1970's, going on into the 80's. It's written in Norwegian though, but take a look anyway and play their music once more. You'll not be sorry. 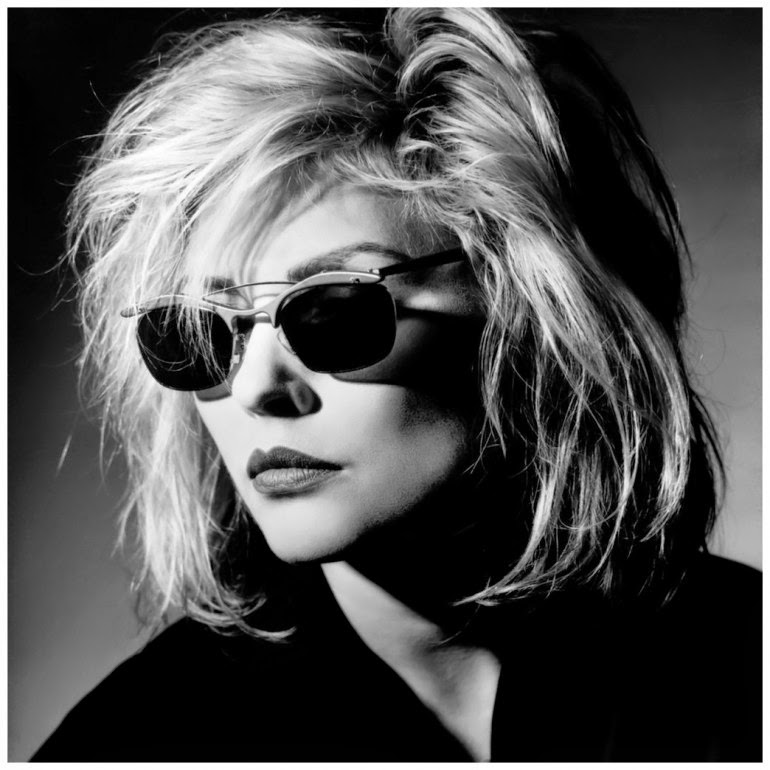