Norwegian disco stalwarts Lindstrøm and Todd Terje have joined forces on the track "Lanzarote", a feelgood dance track in the same vein as Todd Terje's monstrously catchy "Inspector Norse" from last year. The song started its life two years ago, while the two of them rehearsed for a gig in Oslo together with fellow DJ diskJokke, and has evolved into the brand new single that was released yesterday. By following the link below you'll hear the original Lindstrøm and Todd Terje track, and also a remix done by diskJokke, both of them absolutely excellent. 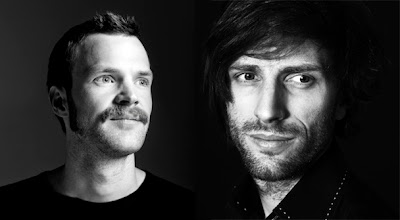