This week Pet Shop Boys' first single from their forthcoming album Elysium (out on September 17th) was released digitally. "Winner" almost sounds like it has been written for the Olympic Games that will be held in London in a few weeks time, but it's probably just good - and very deliberate - timing. The new album was recorded in L.A. with producer Andrew Dawson who has worked with Kanye West and fun. among others. Pet Shop Boys have never recorded in L.A. before, and now having worked with some seasoned session players from that famed city of angels, Elysium could be a quite different album for them. "Winner" is hardly unrecognizable though, but it's no typical PSB song either. It took a few listenings for it to really grab me, but hey, this is a good song - no doubt about it. 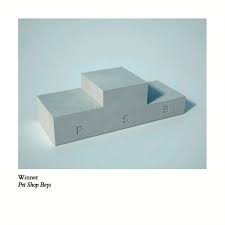 A few weeks ago the duo posted another new song on the net, called "Invisible", and that's quite a different beast. It's an atmospheric ballad, and also a song you need to hear a few times before it sticks. You can just imagine this song being played in a soundtrack to a movie showing some nocturnal cityscapes. It would be absolutely perfect. 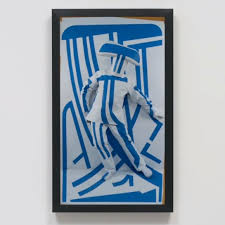