Here's the official video to "Ég anda", the opening track from the upcoming Sigur Rós album Valtari to be released this Friday. Honestly I'm a bit disappointed with the song but I hope it fits well enough into the album as a whole. The video is the first of 12 short films to be made under the banner Sigur Rós Valtari Mystery Film Experiment, and this one is made by Ragnar Kjartansson. The rest of the films will be released every other week throughout the summer. 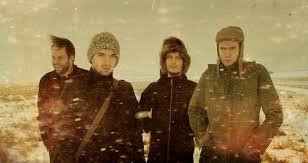 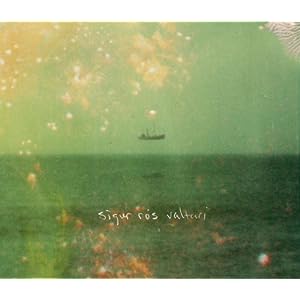