Arthur Alexander - Every Day I Have To Cry

The American country soul singer Arthur Alexander never got the full recognition he deserved. He died at 53, back in 1993, having just released a fabulous album of re-recorded songs and a few new ones called Lonely Just Like Me. Among the many great songs on that album was "Every Day I Have To Cry", and by following the link below you can hear the original version from 1975 and the singer's hurt, despair and longing for the girl he can't have due to him not having any money. A stunning performance! 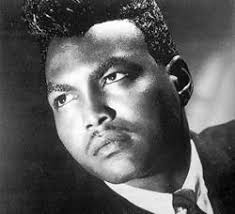 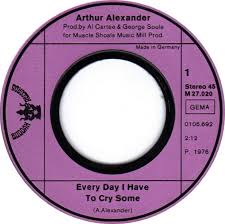